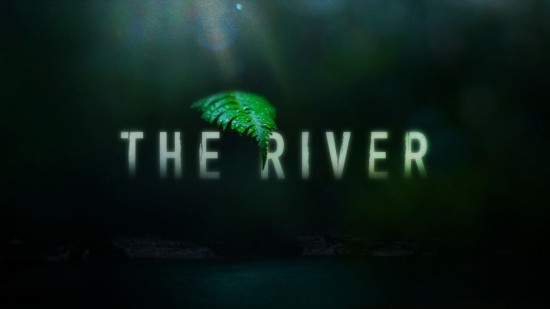 With the success of The Walking Dead,  more and more horror is making its way to prime time.  Last week gave us the first two episodes of ABC’s The River, a “found footage” style mystery in which a group of explorers risk grave paranormal threats to find a family member lost in the Amazon.

The pace is frenetic, scares surprisingly gory for prime time basic cable, and new supernatural dangers lurk (presumably) every episode.  Paranormal Activity‘s Oren Peli is obviously very involved in the series and his hand is evident in the “footage” and effects, although the scares happen at a rate far faster than anything we’ve seen in the PA series.  The jury’s still out on this one, but I’m willing to give it another few episodes to see how the show evolves.

One thing that did catch my eye was the setting of Episode 2, “Marbeley” – a giant tree festooned with rotting doll parts, gifts to appease the angry spirit of a girl drowned in the adjacent swamp.   Astute readers of The Year of Halloween (and I know, darlings, that that phrase is a redundancy) will recognize this horror from last year’s post on La Isla de las Munecas, located not in the Amazon, but in the Xochimilco canals, deep in the heart of Mexico.

If you haven’t had a chance to read up on this very real doll graveyard (or have started to sleep again at night since your last visit), please do read the post for the complete chilling details.  Here’s a taste to get you started.

The River can be found Tuesday nights on ABC, and complete episodes are currently available for free streaming at ABC.com and on Hulu. 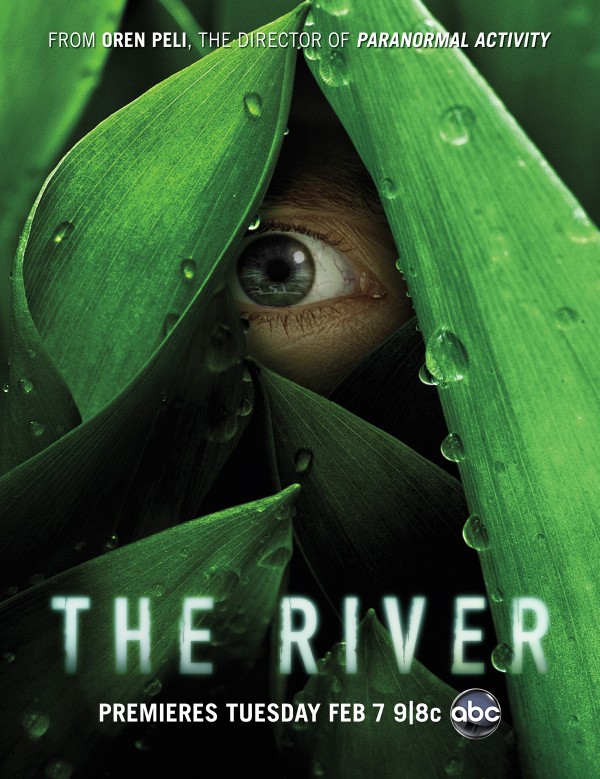 – Five Horror Trailers to Give You Hope

Like Loading...
‹ The Aviatrix
The Second Scariest Holiday of the Year, or How I Learned to Love Saint Valentine’s Day ›