I Gave My Heart to Mother: 10 Murderous Movie Matriarchs

Darling readers, in honor of today’s holiday in honor of saintly mothers everywhere, here’s a quick roundup up of ten of my favorite malignant matrons of the silver screen. 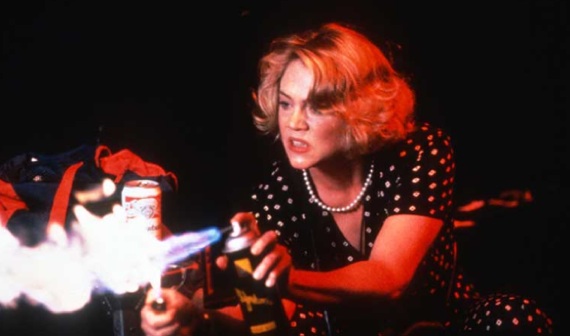 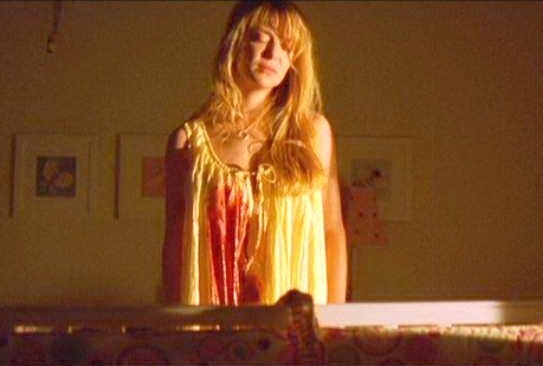 7. The lovely Piper Laurie as Margaret White in Carrie (1976)

10. and, finally, my favorite…a dessicated corpse as Mother Bates in Psycho (1960)

An honorable mention and very happy Mothers’ Day to Emily Dwyer in Mom, Erica Sayers in Black Swan, Mother in Mother’s Day, and Dorthy Yates in Frightmare. Let me know your favorite malicious mamas in the comments!