We All have our Flaws, Kitten: American Horror Story Hotel Episode 3

More story-soaked goodness in this episode.  This season continues to impress me.  The plot moving can be encapsulated as follows (not in chronological order): 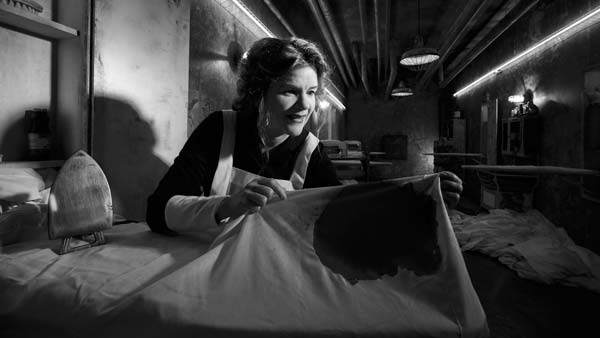 The only story I am not getting yet is the serial killer angle.  The 10 Commandments Killer is out there ,and his latest murder (nailing the tongues of writers at a gossip rag to their desks so they would stop bearing false witness) was fun but I think the parallels to the main story of what’s happening at the hotel are more interesting so far.  Not all have been touched on so far, but a few have been main themes:

Since we are only three episodes in I can’t really nail this theory into place, but it still feels to me like bringing the 10 Commandments into the show would be a huge miss if the main story line doesn’t address them all.  What do you think?