First Reason Why My March Will Be Better Than Yours

Chances are if you could be anyone on the planet for the month of March 2014, you would choose to be me. Why, you ask?…it’s not because of my awesome stash of killer footwear (although seriously, it is pretty impressive). It’s because I will be attending two extremely awesome conventions this month that I can’t wait to share with you. The first is near and dear to my heart because it deals with my favorite show, and because I happen to adore James Frazier and Eric Nordhoff who started the whole thing! Set to take place March 14-16 in the Windy City (Chicago for those of you who apparently…well, never mind) at the Donald E. Stephens Convention Center, The Walker Stalkers are back!! I could not be more excited as I am actually volunteering for the whole thing this time. I was so impressed with the initial run of this con that I wanted to be more involved, because you know, cons are my thing. I figured the best way to start was to volunteer! 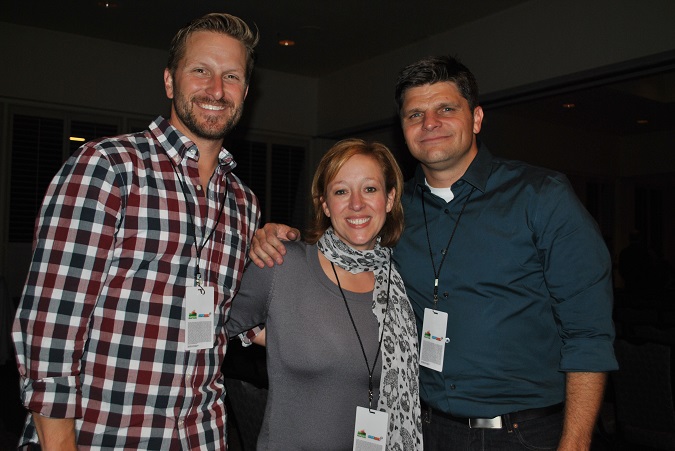 The lineup for Walker Stalker Con (Part Deux) is mighty spectacular. Not only do they have several cast members from AMC’s The Walking Dead, they are also bringing in guests from the hit series Lost , CW’s Arrow, and Game of Thrones to name a few.  Howard Sherman, better known as Bub from Romero’s Day of the Dead, will be in attendance as well as Chris Durand of Michael Myers fame. These guys really know how to throw a party! Emily Kinney (Beth Greene) will be gracing us with her vocal talents on Friday night and DJ Nemesis will be spinning deadly sounds on Saturday night for the 2nd annual Zombie bash. Marc Draven and his merry band of tattoo artists with Ink-fusion will be there to make your bad decisions permanent (I have 8…looking to get #9). Word on the street is that they will also have some pretty awesome vendors on hand to fatten up your collection of con trinkets and doodads. 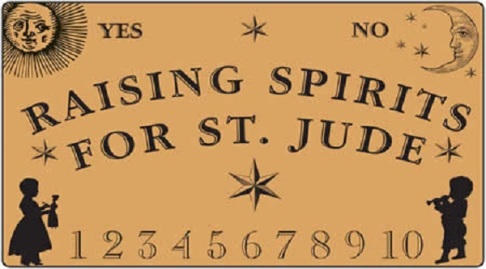 As with the first Walker Stalker Convention, they are partnering with St. Jude’s for their Raising Spirits campaign. Last year I know that they were pretty successful! Randy from Undeadrandy.net will also be doing some charity work for “Shirt Off Our Back for Cancer.” He’ll be auctioning off an awesome autographed hockey jersey with all proceeds going to his charity.

Be sure to check back here at TYoH once I’ve returned from the show. I am expecting to have one hell of a weekend and I can’t wait to tell you all about it!

– February is for Lovers…Convention Lovers, That Is

– January Con Schedule Starts Off Slow But Ends With a Wallop

Like Loading...
‹ Welcome to Casa Venom: Easy DIY Makeup Tutorials
A Terrible Face in the Frigid Dark: The Swiss Tschäggättä ›